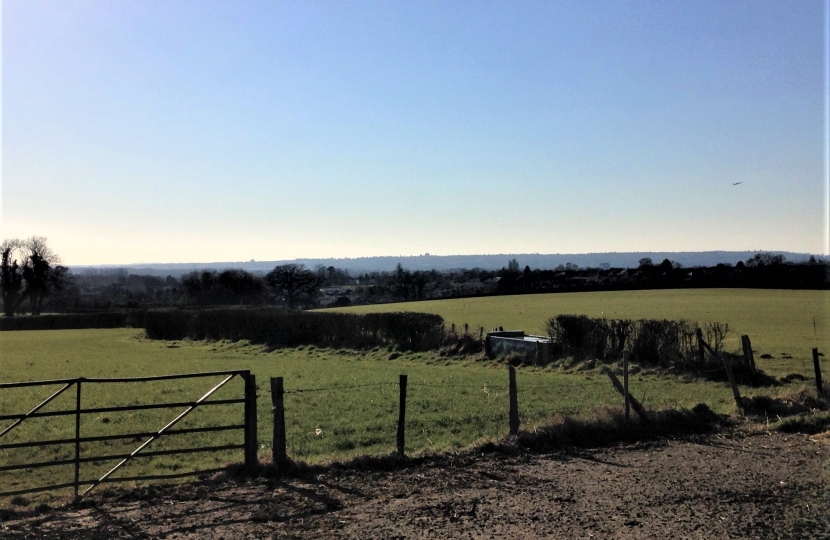 Eastleigh has been without an adopted Local Plan since 2011 thanks to failure by the Lib Dems. The debacle continues as the Independent Planning Inspector tasked with examining the Council’s latest Draft Plan has now raised many of the same concerns raised by Conservatives during the process – missing evidence, lack of co-operation with Winchester City Council under the Duty to Co-operate and a failure to notify residents about new site allocations. It looks increasingly likely that Eastleigh BC will have to conduct further public consultation incurring further delays. Meanwhile, piecemeal development and consequent traffic gridlock continue apace and there is no Plan to protect communities from hostile developments. More green spaces and local gaps are at risk.

This failure lies firmly with the Lib Dems. Failure to listen to local residents and failure to work with local residents. Eastleigh Borough Council is the local planning authority, not the County Council and not the government.

Conservatives would get on with the job of making a Plan with local people, for local people.

Eastleigh Borough Council’s net debt is set to reach £519,706,000 next year and beyond that in future years. Eastleigh is one of several councils borrowing heavily to gamble on the property market in the hope of big returns to balance the books.